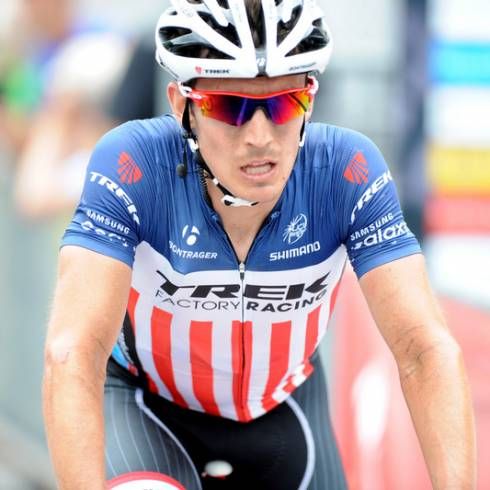 With outstanding performances, he quickly moved up the ranks and joined the world tour in 2010 with RadioShack where he participated in two vueltas a espana and raced at the 2014 Tour de France.

He was then affiliated with united healthcare for the 2016 season after having spent six years in Europe. Sadly, his progress was hampered by some injuries, which eventually made him to make the tough call and put an end to his professional career.

Being the proud winner of two U.S titles in 2011 and 2015, Busche had quickly developed into an all round cyclist who came second at the competition in 2012. When asked about his decision, he said:

“I’ve decided to close this chapter of my life and begin to write the next one, cycling has been an amazing journey and I certainly wanted it to last longer but the time seems right for me to move on.”